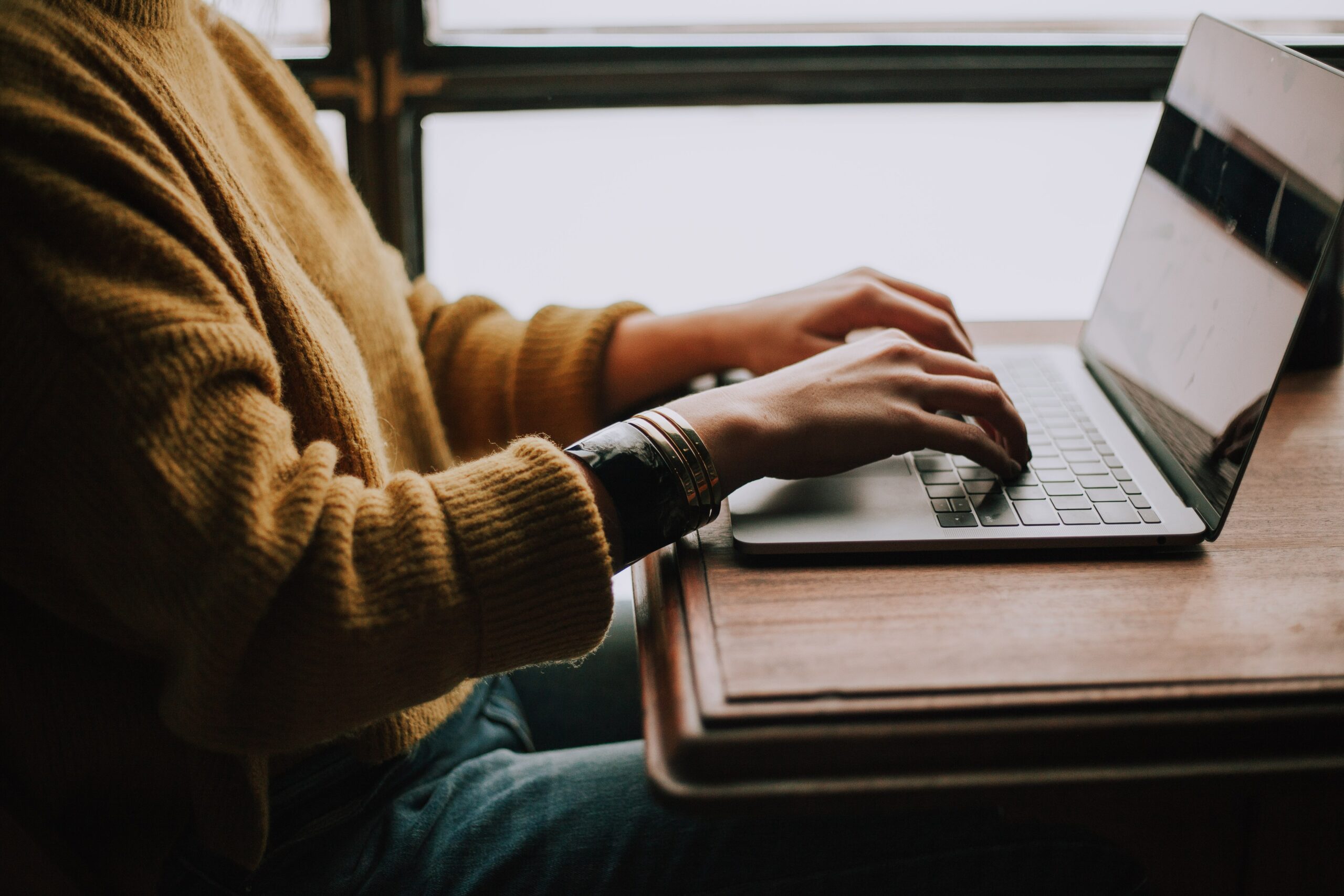 The Razer Blade 15 is the spiritual successor to its smaller sibling, the Razor Blade 14. It’s still a compact gaming laptop featuring an edge-to-edge display and cutting-edge hardware made to run anything you throw at it. Razer is one of the few companies who have managed to combine a gaming powerhouse in a small 15-inch chassis, which thanks to its almost invisible edges looks a little like the 14-inch laptop.

However, looks aside, the Razer name carries some weight to the gaming category of laptops and the internals should match the logo the laptop carries on its lid. Whether power can match the logo, is what we’re about to go over in this in-depth review of the Razer Blade 15.

Razer has always been praised for its solid case design, and the Razer Blade 15 is no exception to this rule. No matter where you touch the case it feels rock solid with no exception. It looks very slim, and thanks to its small bezels it feels like it offers much more screen real estate for its 15-inch screen than it does.

Overall, the case is aluminium clad and it has a bottom cover that is very easy to remove, should you decide to upgrade the SSD space or RAM. We tried to apply pressure to different spots on the laptop to try and bend the case, but the Razer proved once again that it’s very sturdy, durable and resistant to pressure.

Thanks to the very sturdy hinge, opening the laptop one-handed is completely possible. Overall the hinges have proven to be of very high quality even after a long period of use. All around the design is more squared off, giving the laptop a very professional look.

The Razer Blade comes with three different display options, two of which are Full HD, and one is UHD 4K. If your budget is a little higher, you could opt-in for the more expensive option and go for the 144MHz screen which will certainly do the internals of the laptop more justice. One thing missing is the G-sync feature, however, Razer has gone down this path to increase the duration of the battery.

Razer’s display does suffer from some minor light bleeding in the lower right edge. Furthermore, the response time of the screen is very fast, which is quite fitting for the gaming nature of Razer’s products. Colour accuracy and saturation are great, making games’ visuals look very accurate and eye-catching.

On the Razer 15, battery life is kind of a mixed bag. On one hand, the Razer performed much slower than similar laptops in this category, with a Wi-Fi test at around 5.5 hours which is a lot shorter than its competitors like the Aero 15x. This is somewhat expected from a laptop with internals such as the Razer, and it’s worth seeing that the Razer keeps up with a game performance on battery mode much better than competing offers.

If you like playing games on the go, solely on battery mode, performance will be quite satisfactory. However, keep in mind that the Razer probably won’t last much longer than an hour powered 100% by battery alone.

The keyboard is quite important on a gaming laptop, especially if you tend to game with the laptop’s keyboard and not with an external one. Overall, the layout and feel of the Razer’s keyboard are very similar to that of the 14 model, which is the predecessor of the 15. The keys feel a little noisier than other keyboards on the market, and a little stiff when typing or pressing the buttons, even though the travel time is relatively short.

There’s an additional “FN” button added which meant that the arrow keys had to be moved a little to the right which isn’t an ideal keyboard setup. If you’re looking for a professional gaming keyboard, the Razer doesn’t have it. It’s decent at best.

The touchpad features invisible keys which makes the laptop look more subtle and sleek. Razer has gone with the Microsoft Precision Clickpad which performs nicely for a gaming laptop. It’s smooth and the accuracy is great. Multitouch works flawlessly which is kind of surprising for a gaming laptop, and the touchpad is oversized making it perfect for everyday browsing or work use.

Razer has Dolby Atmos support on its 2.0 integrated speaker. The speakers are positioned on the left and right of the laptop, which contributes to some nice sound travel. Again, the sound is a bit mixed. It has a great maximum volume which can easily fill a room, but the sound is a little flat, with a noticeable lack of sound depth.

When you are focused on the game the lack of certain sound qualities won’t be very noticeable, however, it would have been nice if razer had included some better speakers.

When it comes to performance the Razer 15 is no slouch. Even a few years after release it can still play most modern AAA games at full HD, with medium to high pre-set which is very nice. Most less demanding games can be expected to run between 60-100 FPS which is simply a joy for the eyes. Some modern games may run closer to 40FPS on full setting but that’s to be expected with even the most modern machines.

There’s no question about it, the Razer 15 is one of the best gaming laptops available on the market today. The case is amazingly well built, and very prone to resistance. So if you travel a lot, and you are a little clumsy, rest assured that the laptop will be able to take a hit or two.

The performance of the Razer Blade 15 is top-notch, with battery life making gaming on the run a little hard unless you have a power cord to plug the laptop in. But when it does perform on battery, it performs better than the other competing options on the market.