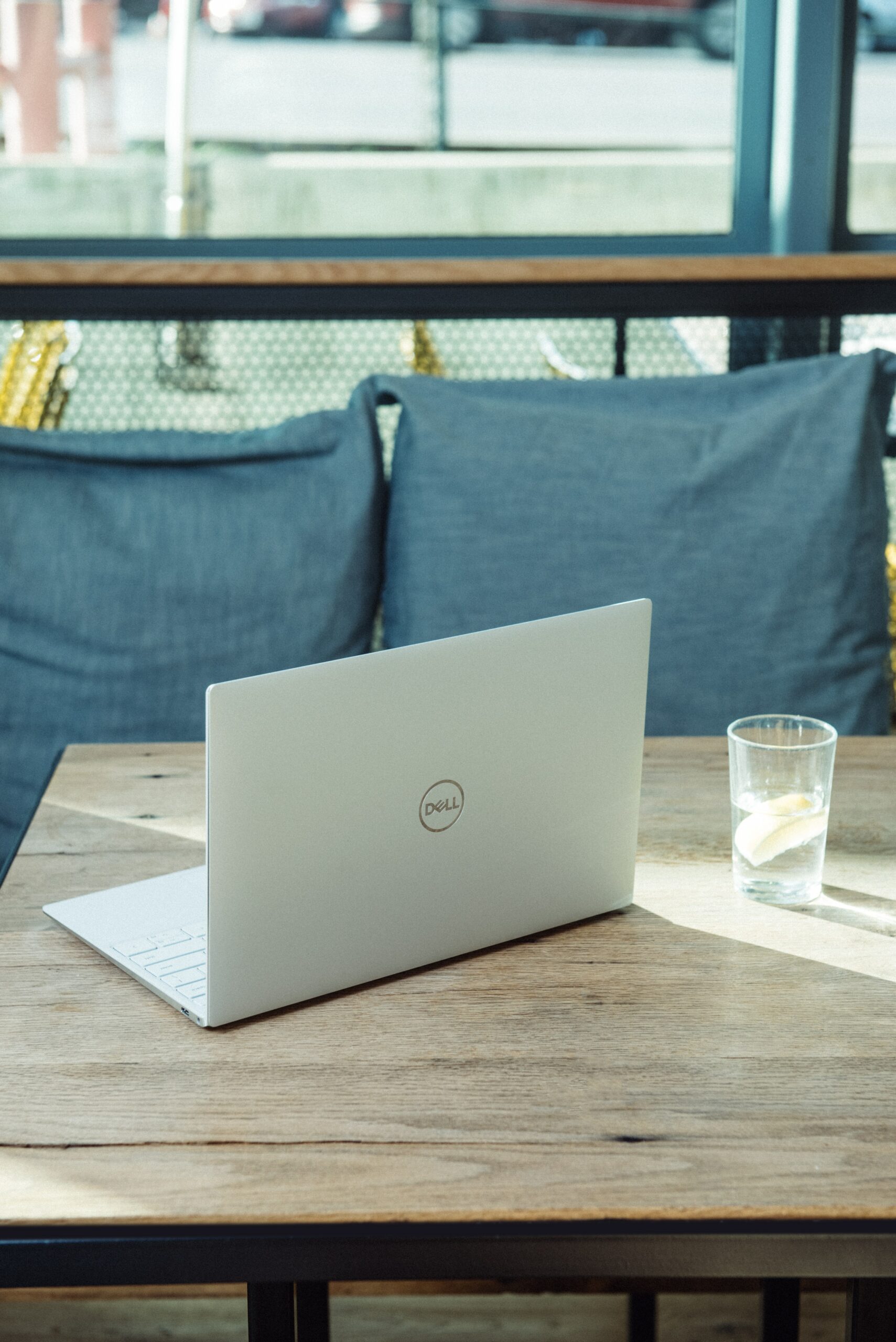 The Dell Precision 7730 is Dell’s newer entry into the workstation market. Dell have invested in redesigning their workstation and it’s time to see whether that investment has paid off. Even though the Dell Precision 7730 is more compact and more well-designed than its predecessor they still look very similar, and it can be hard to tell the difference between the two. Still, the Precision is part of Dell’s high-performing workstation line and in this review, we want to see whether it stays true to the name it carries.

Compared to its predecessor the Dell Precision 7730 does very little to differentiate itself. Apart from the slightly more compact case, pretty much everything from the touchpad to the keyboard has remained the same, even the arrangement of the ports is the same.

The form factor of the laptop is still bulky which we find normal for a laptop labelled as a workstation. This does make it harder to carry around and transport, but that is to be expected with a laptop in this category. Workstations are made with power in mind so the form factor is a small trade-off if you’re truly using the device for its internals.

As far as workstations go the Dell Precision 7730 looks in line with most of them. It looks boring on the outside, with a hard plastic finish which luckily doesn’t leave much room for fingerprint stains, even though some may be visible.

Most of the ports are positioned on the back side of the laptop instead of the sides which indicates that this laptop is meant to be connected to more peripherals and maybe even to an external monitor despite the large screen on the laptop itself.

17.3 inches is a big enough display to satisfy any work-related needs and means more space for more applications opened at the same time while allowing for easier multitasking in terms of switching between apps. However, Dell offers more screen options in the different Precision configurations. However, make sure to avoid the cheapest option as the screen doesn’t do the laptop justice, with its poor viewing angles and overall low visibility.

There’s also a 4k IPS option if you feel like spending the money on it, but it’s significantly more expensive.

One of the worrying aspects about the Dell Precision 7730 is the battery life. This laptop has a battery of 92 Wh, which is slightly smaller than some of the competitors on the market like the ThinkPad. Even though the battery size is in line with the industry standard of a workstation, size and capacity do not always directly correlate to longevity and good battery life.

With the brightness set to 50%, the battery lasted around 5 hours with web browsing but we do have to keep in mind that the Dell Precision is a really powerful laptop that can pack quite a punch. So the battery life is expected to be shorter than less powerful laptops on the market which is quite normal.

A keyboard is one of the most important aspects of the laptop especially if you want to work directly on the laptop without a stand-alone external keyboard. It’s close to a full-sized keyboard with a Numpad on the right side of the laptop and most of the keys are full-sized instead of the slim, thinner buttons such as the CTRL and ALT on most laptops.

The touchpad looks pretty old-school, with three physical, clickable buttons. Overall it’s quite small and if you like working on the touchpad alone you might find it a little cramped. It’s also positioned a little on the left, instead of the centre which might make it harder to use both the touchpad and keyboard at the same time. Still, the laptop has a lot of connectivity options, with it being a workstation and all so if you find the touchpad hard to use, connecting an external mouse is always an option.

It’s no surprise that the Dell Precision 7730 performs very smoothly even in heavy applications, due to its beefy internals. Do note there are many configuration options available, and we opted for the one listed in the Technical Specification table in the first section of the review. Furthermore, the laptop performed well in both real usage scenarios and benchmark software such as PCMark.

The processor and GPU have excellent performance easily handling anything you can throw at them. Do keep in mind that running the laptop without a power source and only on the battery will result in approximately 20% less power and performance even though the laptop is quite powerful.

Overall, the review unit for this review was worth the price. Even though it’s more expensive it has a premium design with lots of ports and connectivity options, with great performance on both benchmarks and everyday usage scenarios. There are a lot of configuration options so make sure you choose the configuration that fits your needs and budget.

When it comes to the battery life it isn’t exactly the best on the market and when using the laptop on the battery without a power source connected, the performance of the laptop is significantly hindered. The inclusion of a fingerprint reader would have been a nice addition to the price of the laptop.

If the battery life doesn’t bother you, the Dell Precision 7730 is a great option for a workstation that can handle anything you throw at it, as long as it’s connected to a power source.